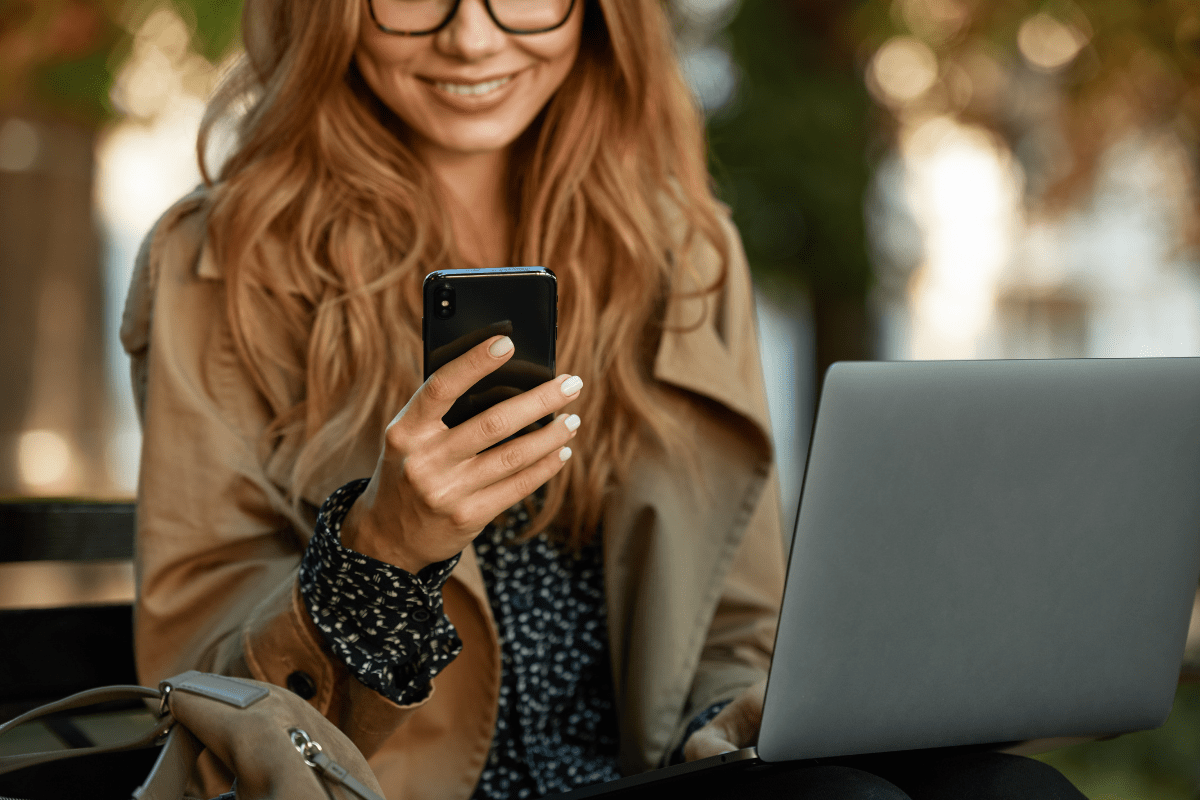 Community Pharmacy – Where do we go from here (part one)

Please forgive the headline use of a Guns and Roses lyric classic – but it is relevant.

Early this week I listened in on a webinar run by JP of Pharmacy Mentor and Claire of Healthpoint TV about expanding income streams and helping community pharmacy move to a new business model. The webinar was full of information and was novel in that both the presenters talked from a consumer point of view as well as a young person’s perspective. They both care about the future of our profession and want it to be successful in the market today and become an essential part of the Primary Health Care apparatus. Not surprisingly I fully endorse the approach they presented – I am MD of Healthpoint TV after all.Change is inevitable in life and how you adapt your business to meet those challenges is the key. I am not saying we have all the answers but we can help guide you.

In some ways the headline is slightly disingenuous, because before we can go forward, we have to look to the past and how we got to where we are today.

I am not going to cast blame around but rather lay out some uncomfortable truths as the son of a community pharmacist owner and a pharmacist who also owned his own pharmacy.

The year was 1974, when I had my first true insight into the retail pharmacy business (as it was known then). I remember my father coming home and informing the family that the government was clawing back the early settlement discount you got for paying your Unichem bill within 30 days. This was the opening shot in a “war” that has consumed our profession for nearly five decades.

This was pivotal because by then the whole of retail pharmacy had fundamentally changed within 20 years. I remember looking at my father’s first set of accounts from 1957 – presented in beautiful copper-plate hand writing – the one glaring fact was that his turnover was equally split between counter and NHS prescription turnover. The reliance and dependence on the NHS cheque was not so vital.

In the next 60 years things changed dramatically in retail pharmacy – for a start it became community pharmacy and maybe in some ways the focus that it was a business first with a huge ethical dimension was lost.

– The dependence of NHS income became increasingly important. It was guaranteed income – the inevitable happened -community pharmacy turnover became over 90% dependent on the NHS prescription business. Anyone will tell you that if one customer accounts for 90% of your turnover and hence profit you are so vulnerable.

– The introduction of limitation of NHS contract in the 1980s stopped the practice of leap-frogging and gave some security to contractors. However, in a way it stifled the innovation, business development and investment in pharmacy.

– Contract limitation also increased the cost of buying a pharmacy – good in the short term but in the long term for the profession it has caused problems. Indeed, the pound for pound turnover model now longer applies south of the border.

– Pharmacy started to offer free delivery of prescriptions and free MDS solutions to ensure patient compliance to hold onto or expand their NHS prescription income. When something is offered for free it is not valued. It also gave governments of whatever political hue evidence that there was fat to be squeezed in community pharmacy.

– The disappearance of extemporaneously dispensed items took away the one defining skill of pharmacy -formulation.

– The introduction of PMR systems that provide all drug interaction warnings further eroded a unique part of the pharmacist skill set.

– The new pharmacy contract for England and Wales, was so inferior to the one negotiated in Scotland, the fate of community pharmacy was sealed.

– The final blow was the introduction of Category M – this showed that the government did not value dispensing. To put it crudely they only valued dispensing as the most effective way of keeping patients out of secondary care – where costs escalate alarmingly.

I list these actual events with huge reluctance because in a way we have been complicit as a profession in the landscape we view today. This, to a large degree, is why we are where we are today. Now how do we get out of it. That will be left to part two of this blog that will be coming soon.

I LEAVE YOU WITH THESE THREE THOUGHTS IN THE MEANTIME

– If you are in hole -first stop digging

– Do not place faith in Government and its institutions to do the right thing by community pharmacy – you need to take control.

– Thirdly to realise that what you have been doing for the past decade is not working anymore and there is absolutely no proof that it will ever do so again.

Want to increase revenue into your pharmacy? Submit your details here to request more information from Healthpoint TV.